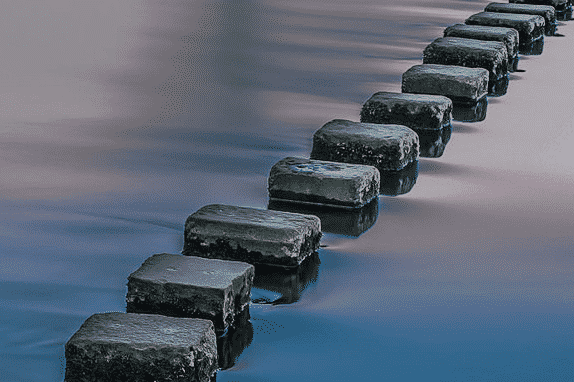 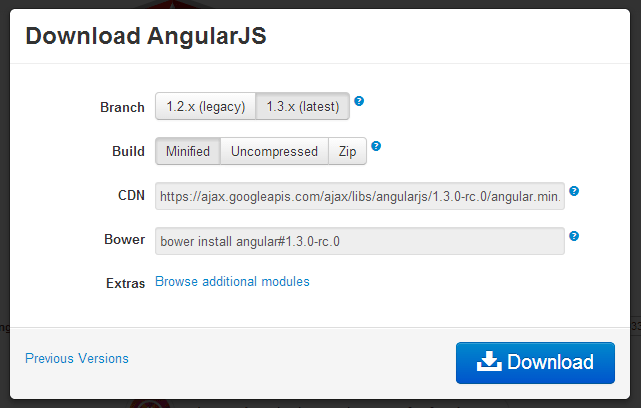 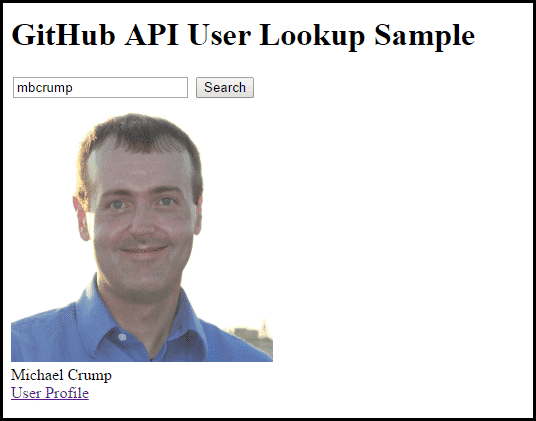 6 thoughts on “AngularJS: One Step at a Time”