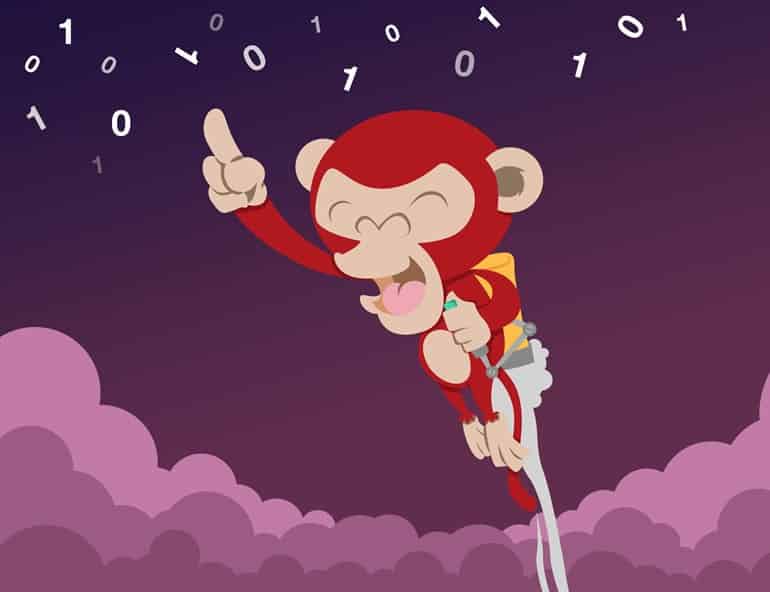 With the release of Bootstrap 3 in mid-August, I was eager to take it out for a test drive. My expectations were pretty high for the latest iteration of the framework. The first thing that struck me when I was reading through the documentation were the many similarities to Foundation 4. At first I was all like, “Hey, the Bootstrap guys have finally caught up with Zurb, that’s nice…”, but after looking at Bootstrap 3 some more, I realized just how much further they’d taken things.

Similar to Yeoman, Bootstrap 3 uses Bower and Grunt to do the manual labor. It also includes Jekyll as a builder and server, Liquid for tidier templates and Recess for Less pre-processing. I was really impressed with the new setup, and so eager to get into the new workflow I decided to put down Foundation and give Bootstrap 3 a try for our latest project.

Setting up a new Bootstrap is now even easier! For development, I recommend installing straight from Bower (as suggested on getbootstrap.com).

If you haven’t started using Bower already, give it a go. It saves a whole heap of time and headaches fetching the latest version of all your favorite front-end packages. Bower is dependent on Git and Node.js, so you’ll need to install those first if you haven’t already.

Then install a Bootstrap:

You’ll notice some big changes in the folder structure, with the most noticeable being that Bootstrap 3 is actually structured like a web app. This is great, as it defines a consistent folder tree, making it easier to integrate into existing solutions and forcing devs into good habits.

Take it out for a spin

Like a kid bringing home a new transformer, the first thing you’ll want to do is take Bootstrap out of the metaphorical box and play with it in the browser. There’s just a couple of tasks to carry out first.

If you haven’t come across Grunt, here’s a great opportunity to become friends with it. Grunt is a wonder-tool which deals with all the nitty-gritty tasks that can make front-end development rather tedious. It can pretty much automate any task you can possibly imagine. As an example, some of the most useful tasks included in the Bootstrap 3 install are JS hinting, concatenation and uglifying, Less preprocessing (via Recess) and HTML validation.

You’ll need to use npm to install all the necessary modules with npm install, then run the Grunt default task and watch as it does a whole bunch of cool stuff in the terminal.

* You can leave off the ‘default’ in ‘grunt default’, this is simply to illustrate how one would run any given Grunt task.

You’ll notice a lot has changed in your folder structure, Grunt, in all it’s wonderful magicalness, has just created a website by combining the power of all those fancy tools we discussed previously. There’s just one more step and we can try it out in the browser…

Jekyll is a Ruby-based tool for setting up a semi-dynamic blog-style site in minutes. No more mucking about installing and/or configuring WAMP, XAMPP, LAMP or MAMP and no database skulduggery. We just want to test out our static little Bootstrap site.

On Mac, Jekyll is dependent on Ruby and RubyGems, you should be able to get those two installed in minutes. On Windows, getting Jekyll isn’t quite so straightforward. The Jekyll website pointed me at this tutorial for setting up Jekyll on Windows.

Once you’ve got that all sorted, install Jekyll…

Start Jekyll up in a new window with:

Now if all that worked, we should be able to navigate to localhost:9001/ and see the familiar getbootstrap site which the Bootstrap 3 guys decided would make a good template to start off with. If it seemed like a lot of work to do something that would’ve taken seconds to do with Bootstrap 2, well it is – but it’s well worth it. From here you can go in two directions: take the site we’ve just generated (in the _gh_pages folder) and use it as is and never to speak of all these awesome tools again or carry on using Bootstrap as part of your new badass web development workflow.

If you’re worried you’ll have to go through this process every time you want to test some changes, never fear. You can ask all of these tools to keep watching your code for changes with a few commands.

Note on Jekyll: One of the limitations of Jekyll is that it doesn’t support POST requests, just in case you were thinking of getting carried away and building your whole app with it. Bootstrap’s development environment is really just for whipping up a prototype, so you will eventually need to switch to a more meatier testing server.

You may want to extend Bootstrap further with your own fancy JavaScript. You’ll also probably want to add the same automation as is used on the included files.

First, add your new script to the “js” folder.

Next, you’ll need to add the script name to the concat task:

To automatically watch scripts, add these two objects to the watch task:

You now have a fully automated development environment where scripts are automatically hinted, combined and compressed, Less is hinted and compiled on the fly and HTML is validated. The days of slaving over these crucial optimization tasks are over. Let’s see how we can take it even further.

One of the other tasks which I’ve found to be repetitive and tedious in the past is image optimization through compression. There are various tools available, web tools like tinypng.org and desktop tools like ImageOptim for Mac. However, I found a Grunt module called imagemin which fills this role pretty well. Here’s how I set it up with Bootstrap 3.

Start by installing imagemin with npm:

Next we’ll make some folders to keep our uncompressed and compressed images in. Note: These can be made anywhere (and you can call them whatever you like), I’ve put them in the “assets” folder.

Register the task with Grunt:

Or automatically watch for new images:

Lastly you’ll probably want to tell Git to ignore the “assets/images/uncompressed” folder in bootstrap/.gitignore and you’re good to go. Just restart grunt watch and it’ll check your uncompressed folder for new images, then compress them as needed.

Foundation fan-boys are probably tempted to give up and go back over to F4 where they can use Sass. Before you do, have a look at this. Aaron Lademann has created a pretty decent fork of Bootstrap called Sass Bootstrap. This, as you may have guessed, is Bootstrap 3 with all the Less files painstakingly converted to Sassy CSS.

You can install it the same way we installed Twitter’s Bootstrap:

Alternatively, if you don’t want to go through that process again, you can just set up Compass in Bootstrap’s assets folder and run your custom stylesheets separately to Bootstrap.

Then you can customize Bootstrap 3 using the superior CSS pre-processor, which basically solves one of the biggest reasons not to use Bootstrap.

Found any other tools to streamline your development process?

I’m always on the look-out for the latest in cutting edge development tools. I’d love to hear about your favorites in the comments. I hope you’ve enjoyed reading this article. If you are interested, my employer, Zing design has a newsletter where you can receive regular updates on our latest projects, research, and other news in the world of web design and development.