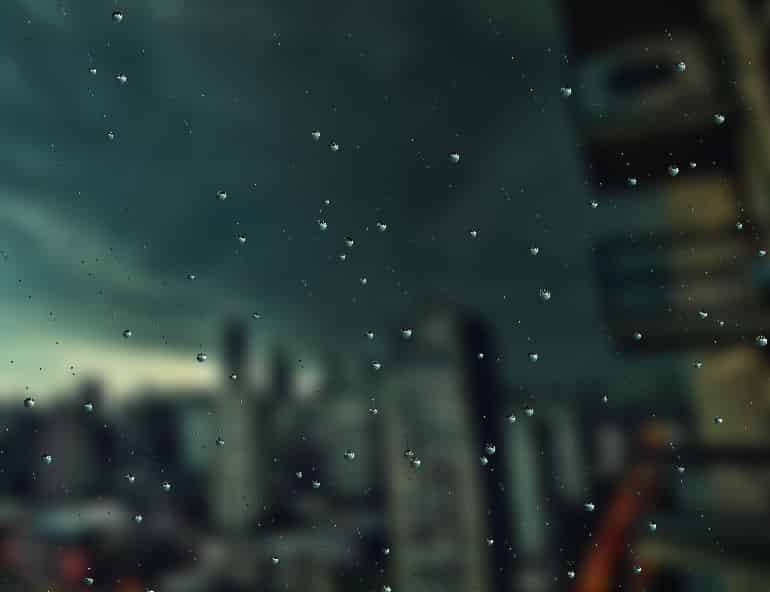 I recently released a fun project called rainyday.js. I consider it a rather humble piece of code and, in fact, it is more or less my first contact with JavaScript on a level that requires a little more than displaying alert popups. Hopefully, some of you will find it useful and interesting.

The idea behind rainyday.js is to create a light JavaScript library that makes use of the HTML5 canvas to render an animation of raindrops falling on a glass surface. Simple enough, yet challenging at times, especially since we’re trying to avoid that cartoonish look usually attributed to JavaScript animations and at the same time make sure the animations work smoothly.

In this article I’ll try to describe the overall approach as well as the “little things”, so bare with me. But first, you might want to check out the following demos I’ve prepared, to give you an idea of what I’m actually talking about (click the images to open the demo on JSBin): 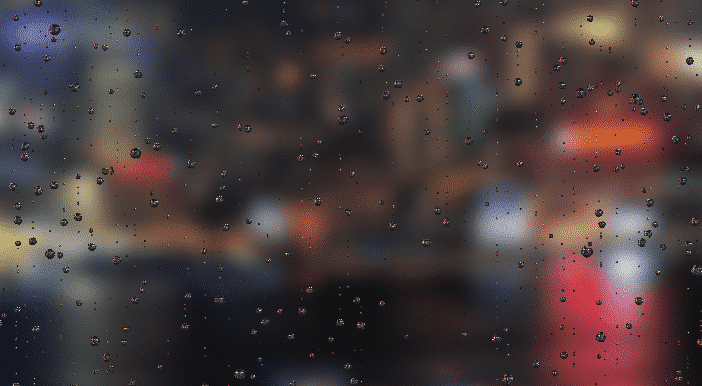 The animation uses three different canvas objects in order to achieve the layering effect, as can be seen on the figure below. 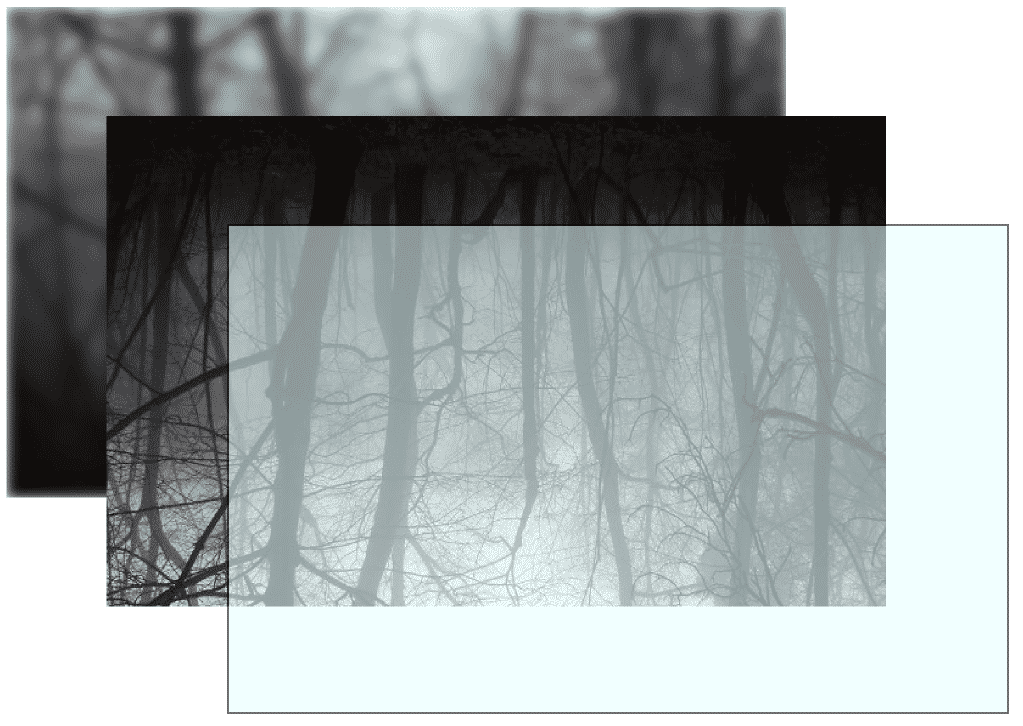 The bottom layer contains the original image, scaled to the size requested via the API. The contents of the image are simply drawn on the canvas and afterwards the image is blurred so that it appears to be out of focus. The current implementation makes use of the Stack Blur Algorithm by Mario Klingemann.

The middle layer is basically an invisible canvas. It is not a part of the DOM tree, but instead, serves as a helper when rendering raindrop reflections. The original image is rotated and flipped accordingly, which makes the entire process easier later on.

Finally the top layer (the glass) is the one we use for drawing raindrops. It is positioned directly above the first canvas.

The entire concept is pretty simple and easy to understand. Having three canvas instances instead of one makes the script code much simpler in terms of readability and significantly improves performance.

A Closer look at the Raindrops

Rendering raindrops is one of the most important aspects of rainyday.js. While this is a relatively simple task for small drops, in case of the larger ones there are a number of factors that need to be considered. For example, we need to make sure the shape of the drops are properly randomized.

In order to achieve that, rainyday.js uses an algorithm to approximate the shape of a circle (see this cool article on imperfect circles by Dan Gries) with a couple of tweaks. As a result, the shapes rendered by the script look something like this: 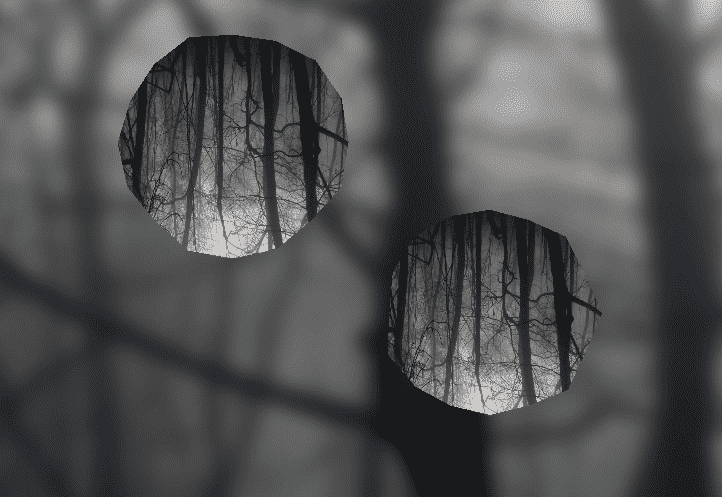 The output of the algorithm is a linked list of points determined along the circle line. Drawing the raindrop is as simple as connecting them together while slightly randomizing the radius along the way, and clipping whatever we choose as the reflection to the final shape.

Finally, the last piece of the puzzle is the animation “engine”, which consists of three modules. Each one of them depends on the previous one and the output is what you can see in the demos at the top of this article. The modules are:

The source code of rainyday.js is available on GitHub, so if you’ve enjoyed it, go and have a look. For the next release (this article has been prepared based on 0.1.1) I’ll be working on implementing collision detection between raindrops as well as some other minor improvements I have in mind. Any comments, suggestions and feedback (of any sort really) are very welcome.

Break The Wrist And Walk Away: Responsive Design And Bootstrap 3