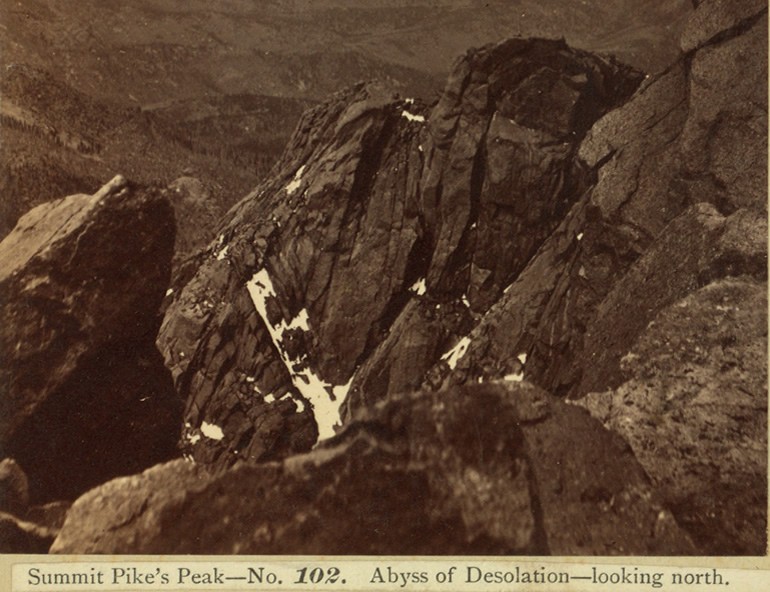 When discussing primitive data types in JavaScript, most people are aware of the basics, starting with String, Number, and Boolean. These primitives are fairly straightforward and function as you might expect. This article, however, will be focusing on the more unique primitive data types known as Null and Undefined; what makes them similar, dissimilar, and overall unusual.

In JavaScript, null is a literal and language keyword that represents no discernible object value. In other words, it’s an indication of “no value.” While similar, undefined actually represents the non-existence of a value. Both are completely immutable, have no properties or methods, and are incapable of property assignment. In fact, attempting to access or define a property will raise a TypeError. They are, as their names suggest, completely void of value.

The absence of value lends to their characterization as falsy values, meaning they evaluate to false when employed in the context of a conditional, such as an if statement. Comparing the two with other falsy values using an equality operator (==) reveals that they are not equal to anything except themselves:

Despite this and the other similarities, null and undefined are not equivalent. Each serve as the sole member of its own distinct type; undefined is of type Undefined and null is of type Null. Comparing the two with a strict equality operator (===), which equates both value and type, is enough to prove that:

There are a number of ways of yielding an undefined value in code. It is typically encountered when attempting to access a value where no value exists. In this case, JavaScript, being the dynamic and weakly-typed language it is, will merely default to an undefined value rather than raise an error.

Any declared variable that has not been provided an initial value will have a default value of undefined:

An undefined value is issued when attempting to access an object property or an array item that does not exist:

If a return statement is omitted from a function, undefined is returned instead:

An argument not supplied to a function invocation will result in an undefined parameter:

The void operator can also be used to return an undefined value. Libraries such as Underscore employ it as a bulletproof means of type checking because it is immutable and can be relied upon to return undefined in any context:

Lastly, undefined is a predefined global variable (not a keyword like null) that is initialized to the undefined value:

As of ECMAScript 5, this variable is read-only, which was not the case previously.

The Use Case for Null

The use case for null is the primary aspect that sets it apart, because unlike undefined, null is regarded as more of an assignment value. This is precisely why the typeof operator returns “object” when employed in conjunction with a null value. The original rationale for this is that null was, and still is, commonly used as an empty reference where an object is expected, much like a placeholder. This behaviour associated with typeof has since been identified as a bug, and although a correction has been proposed, to this point it has been left unchanged for the purposes of backwards compatibility.

This is why the JavaScript environment never sets a value to null; it must be done programmatically. As the documentation on MDN puts it:

In APIs, null is often retrieved in place where an object can be expected but no object is relevant.

This is true for the DOM, which is language-independent and does not fall within the scope of the ECMAScript specification. Because it is an external API, attempting to retrieve a non-existent element returns a null value rather than undefined.

Generally, if you need to assign a non-value to a variable or property, pass it to a function, or return it from a function, null is almost always the best option. To put it simply, JavaScript uses undefined and programmers should use null.

Another viable use case for null that is also considered good practice is an explicit variable nullification (object = null) when a reference is no longer required. By assigning a null value, you are effectively purging the reference, and assuming the object is not referenced elsewhere in code, designating it for garbage collection, thus reclaiming memory.

What makes null and undefined such black holes is not just in their behavior, but also in the manner in which they are handled internally within the JavaScript environment. They do not seem to possess the same characteristics typically associated with other primitives or built-in objects.

As of ES5, the Object.prototype.toString method, which has become the de-facto standard for type checking, proves to be consistent in this regard for both null and undefined:

However, the Object.prototype.toString method is not actually retrieving the internal [[Class]] property of null or undefined to expose the constructors. According to the documentation, the following steps are taken upon invocation:

The method performs a simple string return if it detects null or undefined merely to uniform functionality with other objects. This is common throughout the specification, as most methods contain a simple catch and return when they encounter null and undefined values. In fact, there is no indication that they even contain any of the internal properties typically associated with every native object. It is as if they are not objects at all? I’m curious to know if an explicit programmatic definition actually exists internally to the JavaScript environment for either primitive? Perhaps someone more familiar with an implementation could weigh in.

No matter how unusual these primitives appear to be, understanding null and undefined, the difference between them, and their distinct roles in JavaScript are fundamental to the language. It may not exactly make or break your application, however generally speaking, it can only prove beneficial in the long run for both development and debugging.

This article was originally published at https://ryanmorr.com/exploring-the-eternal-abyss-of-null-and-undefined/

Demystifying this in JavaScript