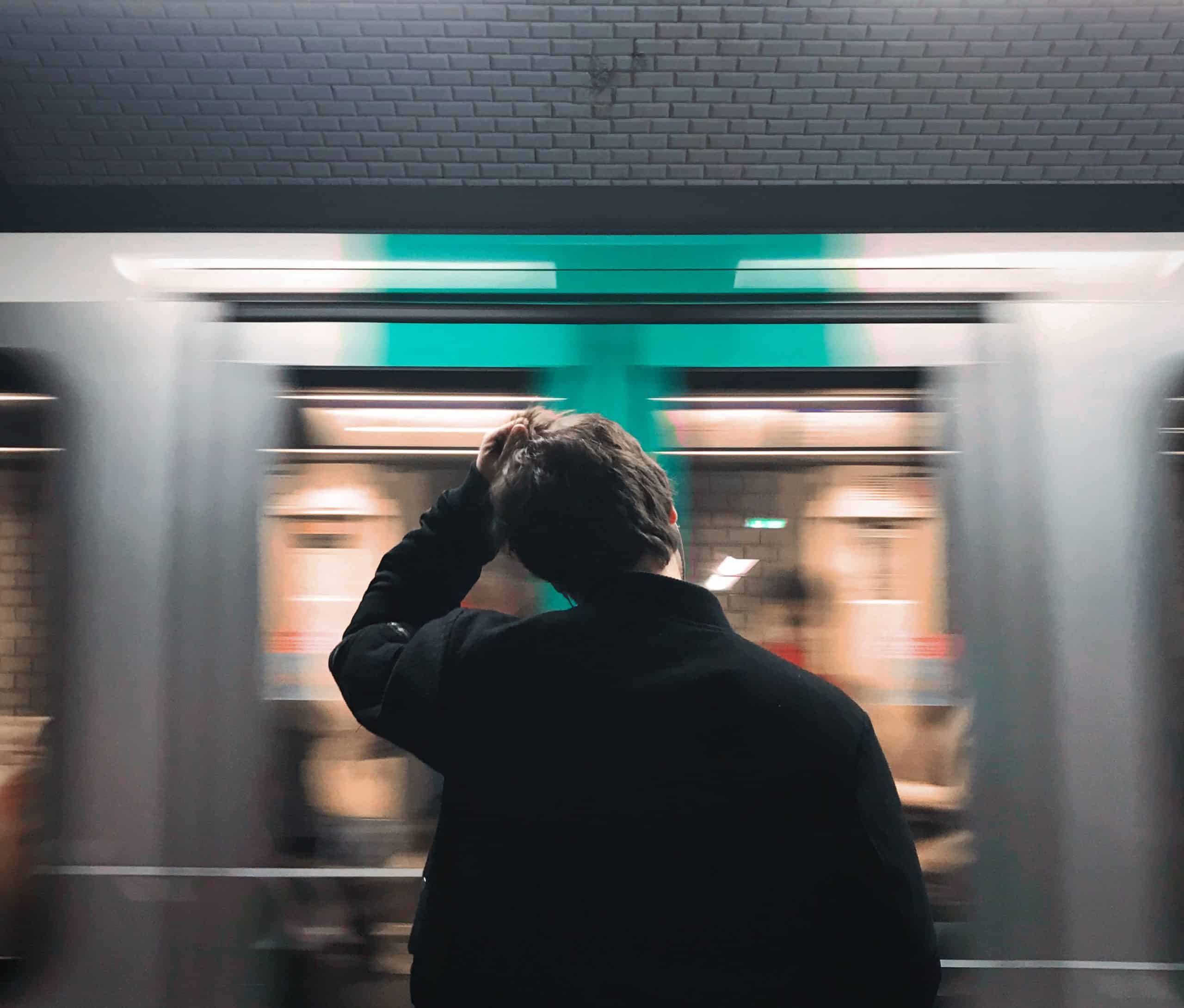 With the speed of change that is currently taking place in the programming world, with a framework and even language versions being updated much more regularly than before, many programmers who are approaching these frameworks and languages are now asking the question of whether or not it is worth the time to learn the soon to be overtaken framework or language in favor of the new one.

In this post, we will attempt to answer the question, using the example of the upcoming VueJS 3 framework update, of whether or not it is better as a newbie to learn the current version or to simply skip over it and learn the new version of the framework.

When Learning The Old Framework First Is Better

When it comes to making a decision about what technology is worth learning, the primary concern should be whether or not that technology is still being widely used, as this is what, ultimately, gives knowing a technology most of its leverage.

When a technology, in this case, the VueJS 2 version of the framework, is in wide enough use, there is active attention focused on it.

Therefore the benefits of an ecosystem such as support, plugins, available jobs and just generally having people around who can help or answer your questions when you run into a problem (such as on StackOverflow) are all there.

The level of usage that a technology such as a web framework has is largely correlated with where that technology sits in between its previous update and its upcoming version.

The longer a version of a technology has been around, without an update, the higher its relative use in comparison to older versions.

Because it takes a while for the active attention that is focused on the more widely used version to transfer over to a newer update, when the newer update is yet to be released (as is the case with Vue 2 in relation to Vue 3) or has only been released recently, it makes the most sense to learn the current version while waiting for the upcoming update.

I think that most times it is always going to be advantageous to know the previous versions of languages and frameworks when new ones are emerging onto the scene, if only at a basic level. This because knowing the previous framework, helps in preparing your brain for the new one. It gives you, as we’ve mentioned above, a knowledge structure to build on top of.

But are there times when spending the time to learn the framework version will do more harm than good. When it is simply better to just jump in and start learning the new framework version?

I think there is one case where this is true.

And this is when for one reason or another, whether that reason is a security vulnerability or simply a deep philosophical change in terms of code and structure/way of operating, the previous framework version is being deprecated.

In this case, if you have had no previous exposure to the framework before, then it is probably better to become familiar with the new version at the outset, and then whenever necessary, simply fill your knowledge gaps from the old version over time.

Why You Should Start With Vue 2

That’s why in this article, I recommend starting with Vue 2.

It is still very much widely used, has no serious security vulnerabilities and is similar enough to the new Vue 3 framework version that it can easily serve as a foundational ‘knowledge structure’ to build on top of.

What To Expect From Vue 3

Before we wrap up this article, let’s quickly go over what we can expect from the upcoming Vue 3 version.

New features will include:

It’s always a tough question knowing what to learn when it comes to technology, the fact that we are right now in the most prolific period that we’ve ever seen makes it that much harder.

But I believe that with the considerations above, namely to look at how prevalent a piece of technology is in terms of the amount of other people’s attention that is focused on it, determines the amount to which you should want to learn that technology if you want to be effective.

10 Significant Tips to Consider while Hiring the Right DevOps Engineer