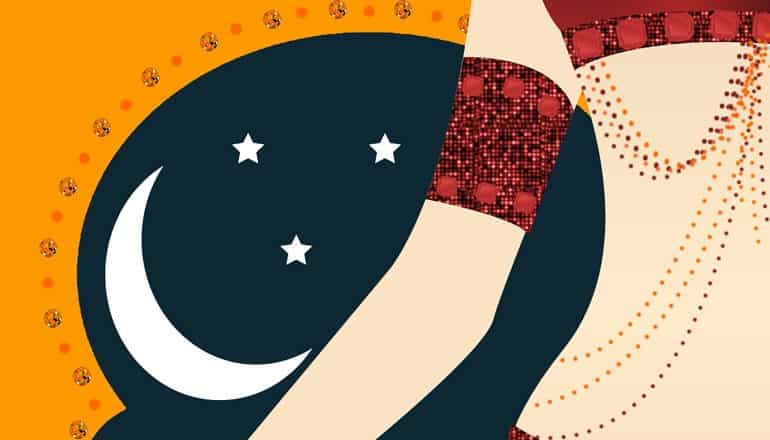 It’s no secret that the apps market in 2013-14 is rapidly maturing. It’s no longer possible to launch an app and watch, carefree, as the downloads and money roll in. Increasingly, the devil is in the details – all the little things you need to watch out for as you prepare your app for market. As a solo developer for my own company’s apps, I have found that nowadays you need to devote at least a third of your allotted time in the production of your app to its prep and marketing, and it needs to start from the moment you generate your app idea and start putting pencil to paper to draw wireframes.

Being noticed is the biggest challenge you will face with your app. In this article I want to share some of the lessons in marketing your app that I have learned from experience. These pertain in particular to iOS app development, and to utility apps specifically. I feel that Android apps require a different marketing strategy that I’m less familiar with it, so I want to limit the scope of this article to utility apps in the Apple App Store. Some of what I say, however, is universal – and it all boils down to the fact that even the smallest development shops need to promote themselves with the same level of quality assurance as the big boys in the field. Below is a checklist of the little things I recommend that you need to do to ensure visibility for your app.

Get feedback early and often

Once your development is largely done, you are ready to create an app trailer. You can do this yourself on a Mac (see my tutorial on how to do this). Once this is done, you can start asking for feedback based on the trailer or start a beta testing process.

I recommend joining a service such as PreApps, which offers valuable exposure for your project once you are able to post an app video and screenshots. You can gain beta testers this way and garner useful feedback.

Join Facebook groups and use that group of knowledge experts to help you. For example, the Corona SDK Indie Developers’ group on Facebook has provided me with invaluable pointers and nice moral support.

It seems ridiculous but every app you create needs its own website, Twitter feed, Facebook presence, and Google + page. Organizing a service like Hootsuite or Buffer to schedule social media postings is time well spent.

While you’re creating your website, think about making it responsive so that your users will be comfortable entrusting their mobile phones to your app. You could make an app site as a subdomain of your main site (as I have for The Belly App) or a completely new domain (which I am doing for Roomalyzr) – but make sure to also link it to your blog or main web presence, of course.

Pay attention to your app icon

The rounded oval shape of the iOS7 app icon has proven really challenging for even the biggest shops to handle. If you have been using a border around your icons, I recommend moving away from that pattern. As you can see from the screenshot below, many have tried to make it work and few have succeeded! The DecoDentaku app looks pretty strange with nested rounded rectangles, King’s Candy Crush icon gets close, but the corners look squashed; Circa’s simple icon is really the safest alternative.

Your icon also needs to express, in one image, the entirety of your app. For my newly released Belly App, I went through at least five icon iterations as you can see below.

Don’t be afraid to ask for feedback throughout the process. On the first pass, I presented several options

On the second pass I presented only one choice based upon the prior feedback.

The final icon is the byproduct of a lot of great feedback.

Some shops have gotten really creative with their icon, forgoing the plain rounded rectangle look entirely.

If you are looking for help creating your icon, I suggest the MakeAppIcon app icon generator.

There has been a big evolution recently with the appearance of screenshots. It’s not enough now to just show a big picture of a screen of your app. Increasingly I see each screenshot as a mini work of art, something that will attract your viewer whose eye has initially been caught by your beautiful icon. You can actually put a lot of marketing material into your screenshots by using ribbons, bubbles, and call-outs.

This is a lesson I learned and applied in my most recent apps. For example, here is the recent screenshot for The Belly App

Compare that to a screenshot from an earlier app I built that offers no context or additional information.

Keywords are a real bone of contention in the apps development community. Apple’s search methods have recently changed and people are scrambling to make sense of it. I recommend giving your app both a good long descriptive title, a solid group of keywords, and a well-written description. Use a service like Straply to compare the keywords used by your app’s competitors and try to stake your claim. For example, I saw my search rankings go up when I simply changed the title of my Practice Buddy app from “Practice Buddy” to “Practice Buddy Pro – Practice, Rehearse, Record, Remind – for the student musician”.

I recommend a well-written press release. Try a service like PrMac, which has a wide distribution for $20, or a free service for a bare-bones press release. If nothing else, this is a good exercise to get word of your app out to your local press. Press releases do tend to attract the “vulture” types – people trying to make a buck off your work by trying to sell you ASO optimization, trailer services, etc., but you can easily ignore them.

There is a lot of discussion on the best day for your app release. Opinion is divided as to Sunday, Tuesday or Thursday. Rather than focus on a specific day of the week, I believe that it’s more important to try to avoid a “big press” day. My most recent app, for example, would have been slated to be released, based on Apple’s approval schedule, on Superbowl Sunday. That’s not good competition in terms of newsworthiness, so I delayed the release date to the following Monday. My goal in making this move was to still be listed in Apple’s “New Apps” category while also getting a little exposure without competing against big headlines.

I’ve tried to list in this article some of the ways that you can get your app noticed, and hopefully boost your ASO, ratings, reviews, and overall discoverability in the app store. If you are an Indie, you need every bit of help that you can scrape together! I wish you the best of luck.

7 thoughts on “Mobile App Development – Tips for Getting Noticed”