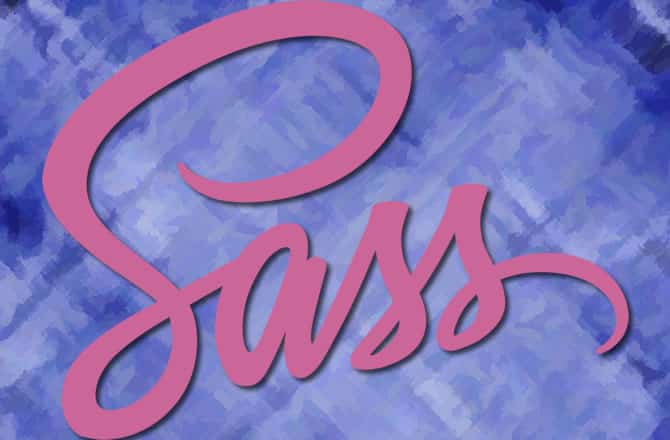 Sass makes it very easy to use mixins and extends to write leaner CSS. But perhaps you’re not familiar with how Sass’s Control Directives can help you write leaner Sass.

Using the @if, @for, @each and @while control directives, you can make your Sass take on the brunt of what would otherwise be repetitive style declarations and conditional logic.

Let’s start with @if

The @if control directive is incredibly useful if you need to have situational styling. Basically Sass will check your @if directive, and if the conditions are true, it will output the set CSS. If the conditions do not match, then either no CSS will be compiled, or, if you set up an @else directive, an alternative rule set will be used.

In the above mixin the @if directive is set to output different CSS depending on the value of $lr.

Here in the example class, the value of $lr is set to left. Which compiles the following:

The @for directive is basically a loop that has a start and ending point. You can set @for to either cycle through the loop, or run from a starting point to an ending point.

Using through will run the loop from the first iteration through the end. Using to will run each iteration in the loop until, but not including, the end iteration.

Let’s take a look at a following real-life example to better describe the differences.

In the above example, I’ve setup the @for control directive to generate classes .txt-h1 – .txt-h6, pulling in silent classes I’ve set up for each type size.

Now, if I had used to instead of through, the generated CSS would have been this:

Each type of the @for directive has it’s use case. Just keep in mind what your output goals are when using the directive.

@each loops through Sass variable lists to generate CSS. If you are unfamiliar with Sass lists, you should really read Hugo Giraudel’s article – it’s very detailed.

By referencing a variable list, the @each directive can then be used to generate code specific to each variable in the list.

A very simple example would be creating a helper class for text aligning.

Here I’ve created a variable list of the different aligning classes/values I’d like to set. Then, using the @each directive, a new variable $align is created to pull each of the values in the $align-list variable into the directive, until the list completes.

A useful example for the @while directive could be setting up various button sizings.

The above code will output the following CSS:

All of the directives here are incredibly simple examples, but hopefully they illustrate how using these directives can end up saving you quite a bit of repetitive CSS. If control directives are completely new to you, then I highly recommend following these examples to build out some simple directives of your own. That way you can get familiar with how to write your own directives and eventually move onto more complex use cases.

JXcore – A Node.JS Distribution with Multi-threading

11 thoughts on “Getting into Sass Control Directives”