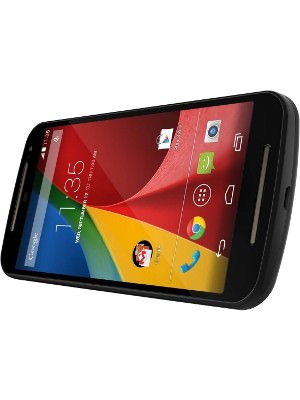 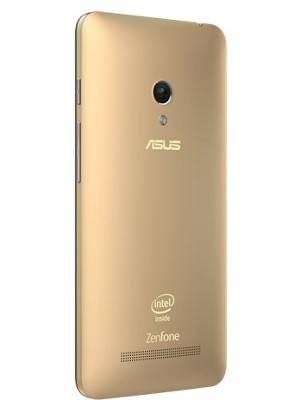 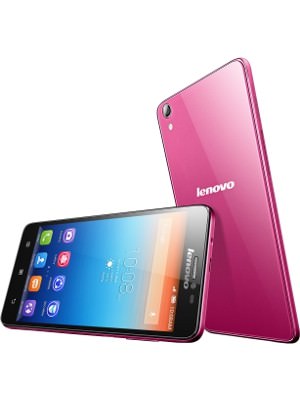 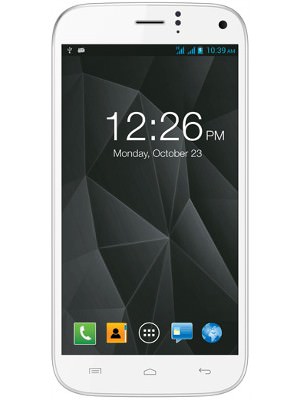 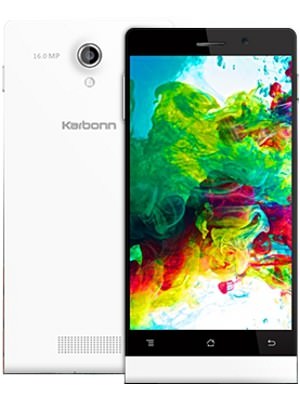 Get Your Site Up to Speed with Webpack

Scroll back to top