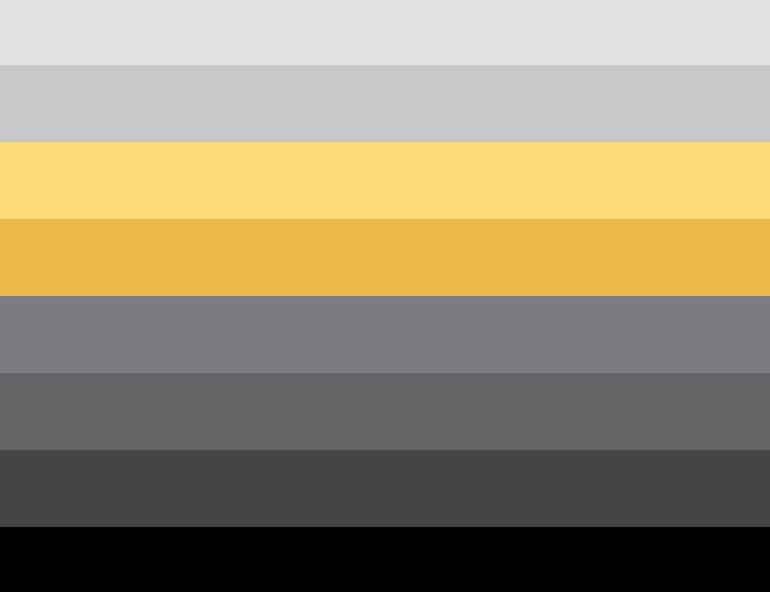 And that is what horizontal design has become: unique and trendy. It is now something that is associated with websites that want a sense of personality, originality, and modern style. That means that it is a style that designers need to keep in mind when considering the options for a website that may benefit from this kind of design.

Why Should You Use It?

Not only is horizontal design becoming more popular, but it can also be really useful. Horizontal design gives the designer a lot of control over what the users sees at any given moment allowing them to direct the user’s focus to where they want it. It essentially has the ability to streamline the user’s attention in a way that vertical design typically does not manage to do.

Another benefit to horizontal design is that it makes the user think. It is counter-intuitive for most users, who are far more comfortable with the common vertical design. Making users think too hard just to get around a site is bad design, so there is potential for this to be a negative thing. That said, introducing them to something new that takes just a second or two to catch on to can lead to a sense of exclusivity, which can beexcellent for the type of websites that typically favor this kind of quirky design.

Like all styles of design, horizontal design can be done incredibly well and it can be done poorly if you’re not careful. There are some common faux pas that can end up being more confusing for the user than useful, making them much more likely to leave the website in frustration. As with all web design, the user needs to be able to figure out how everything works without a lot of effort. 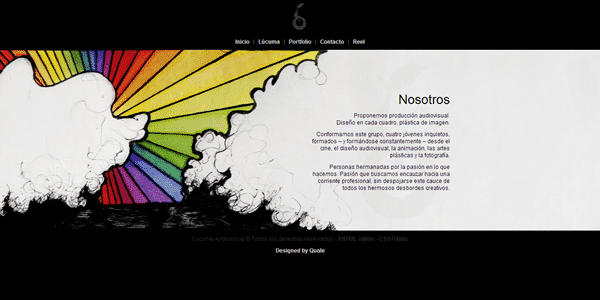 Horizontal design should not be ignored by serious web designers, especially given its rising popularity and the likelihood of being asked to design something like this sooner or later. However, it is important that the designer remember that no matter how attractive the site, it still needs to follow some of the basic rules of web design: it must be easy to use, make an impact, and deliver the intended information.

A Gentle Introduction to Monads in JavaScript