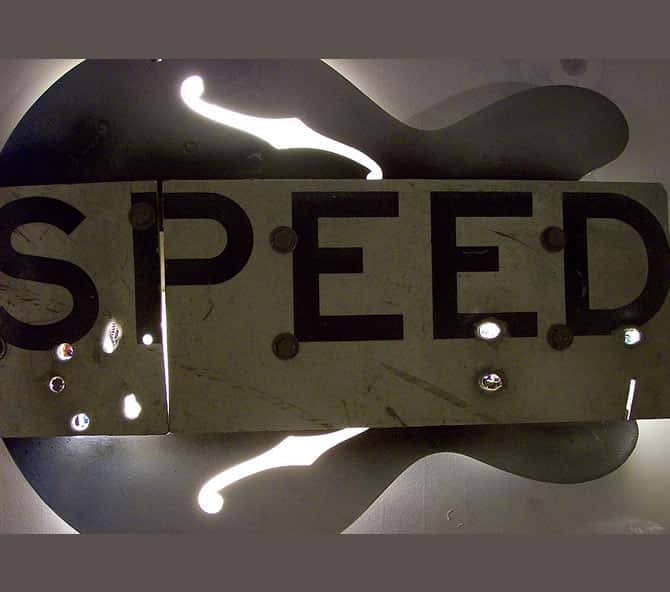 Lately, several projects (both personal and work-related) have ignited an increasing obsession over page load speed and performance. I wanted to highlight a few tools and resources I find useful in analyzing performance and delivering web pages in production with optimal load time.

Where’d this hat come from?

Over the past decade I primarily have been a client-side application developer. Sometimes my business card changes or personal introductions are made that get ‘engineer’ and ‘architect’ thrown in there, but truthfully I spend my days coding applications, regardless of the language. I enjoy writing and shipping code under certain practices and methodologies and ocassionally pause to assess my current workflow and modify where bottlenecks are prevelant.

Up until recent years I was primarily concerned with code performance: rendering pipelines and element lifecycles, user-perceived performance cases for remote or off-loaded operations, optimizing algorithms for sorting, mapping, analyzing data, etc. I still am, but I also have become increasingly focused on delivery and load perfomance – especially in today’s climate of people viewing web content on handheld devices without WiFi available.

Perhaps it is due the increasing work of web-based clients over desktop or native applications, but – if I am being honest – I never really paid attention to load time for older web-based application projects for several reasons:

However, as an end-user myself (don’t like the term much, either) trying to access web content on my phone while on my bus ride home, my world is consumed with waiting…. As such, I wised up rather quickly when I started to think about how someone would be absolutely frustrated and move on after 1/4 second without seeing any visible load response from a web application I lovingly crafted to, in some way, make their life easier.

That’s when I started incorporating page load analysis into my deployment workflow.

There is excellent documentation out there regarding best practices in delivering web pages with optimal performance. Some of the best known ones are below:

I won’t rehash the tidbits those articles provide, so please visit those links for a wealth of information and follow the following blogs to keep abreast of the latest in research and development of web performance:

One aspect I find interesting is that a handful of the preferred optimizations described in those articles – such as concatenation, data-uris and the placement of scripts and styles on pages – have actually become part of the build phase of my development workflow, especially with the rise of tools such as Grunt and the developer community creating post-process tasks.

I do not take for granted that I can select the tools or code using certain architectural principles thatI perceive as providing a comfortable development environment and have these tools at my disposal to deliver the end product in an optimal fashion. A resolution I have for this year is to contribute more to the libraries and tools I use often – whether through code or monetary donations.

There are a few sites and tools I visit that will perform analysis on a site while in development:

Additonally, feedthebot has a handful of neat little tools to test some things – specifically if gzip is working on your site.

They all – along with various other metrics – provide a scoring based on some criteria which, as far as I can tell, are defined either by Yahoo! (via yslow) or Google (via PageSpeed).

Typically I stick to opening and running PageSpeed when developing in Chrome to get an overall recommendation of optimizations and then visit WebPageTest when I want some serious analysis and am busy updating my .htaccess file with rewrites and expiries.

Running analysis using the tools desribed above is a great way to see some metrics and determine what solutions to use in order to better the load performance of your site/application. But I like to automate all the things when I can as well as provide reporting to Continuous Integration servers so that we can document progress or failures. To provide such value, I am a strong proponent of using sitespeed.io.

I have nothing bad to say about sitespeed.io. It’s built on top of PhantomJS, yslow, browsertime and Bootstrap. You can alternatively use the yslow script for PhantomJS if you want something more stripped down, but sitespeed.io (https://www.sitespeed.io/) generates a nice set of web documents that provide performance summaries along with being able to produce a -JUnit report for CI.

The documentation for sitespeed.io is thorough and easy to follow along and the configuration options are insanely helpful in finding possible pages on your site that may be of issue.

I am sure there is some Grunt task out there in the wild that hooks into running sitespeed.io (or I should probably just stop being lazy and make one), but I have yet to find or search for one. I personally just use grunt-exec to run the command during a build and deploy. With the proper installation of sitespeed.io, I have the following subtask under exec task:

That generates the JUnit report and summary documentation artifacts that can be consumed and presented by your CI server of choice. I also have a tendency to use the yslow script for PhantomJS in tandem on the exec task as that will print out my perfomance grade in the console after issuing my Grunt deployment.

Sometimes, especially when working with 3rd party libraries, web fonts, etc, it is unrealistic to hit 100 for your performance grading – who am I kidding, it is damn near impossible. I try to stay above 90 and feel satisfied.

As well, it should be stated that the final test is actually physically visiting the sites on handheld devices over a data plan. As I mentioned previously, I usually do some perceived perfomance testing while on the bus ride home, ensuring that I don’t get frustrated with the load time on my own work (and I hope I am more critical of my own stuff than others are ;)).

This is just the tip of the iceberg when it comes to analyzing load performance and with developments coming out of Google, such as SPDY and mod_pagespeed, an exciting space to keep an eye on in order to deliver your content faster and keep end-users happily enjoying your sites and applications.

This article was originally pubished at https://custardbelly.com/blog/blog-posts/2014/01/06/obsession-over-page-speed/index.html

2014 – What Web Developers Will Need to Know

1 thought on “A Slight Obsession Over Page Speed”