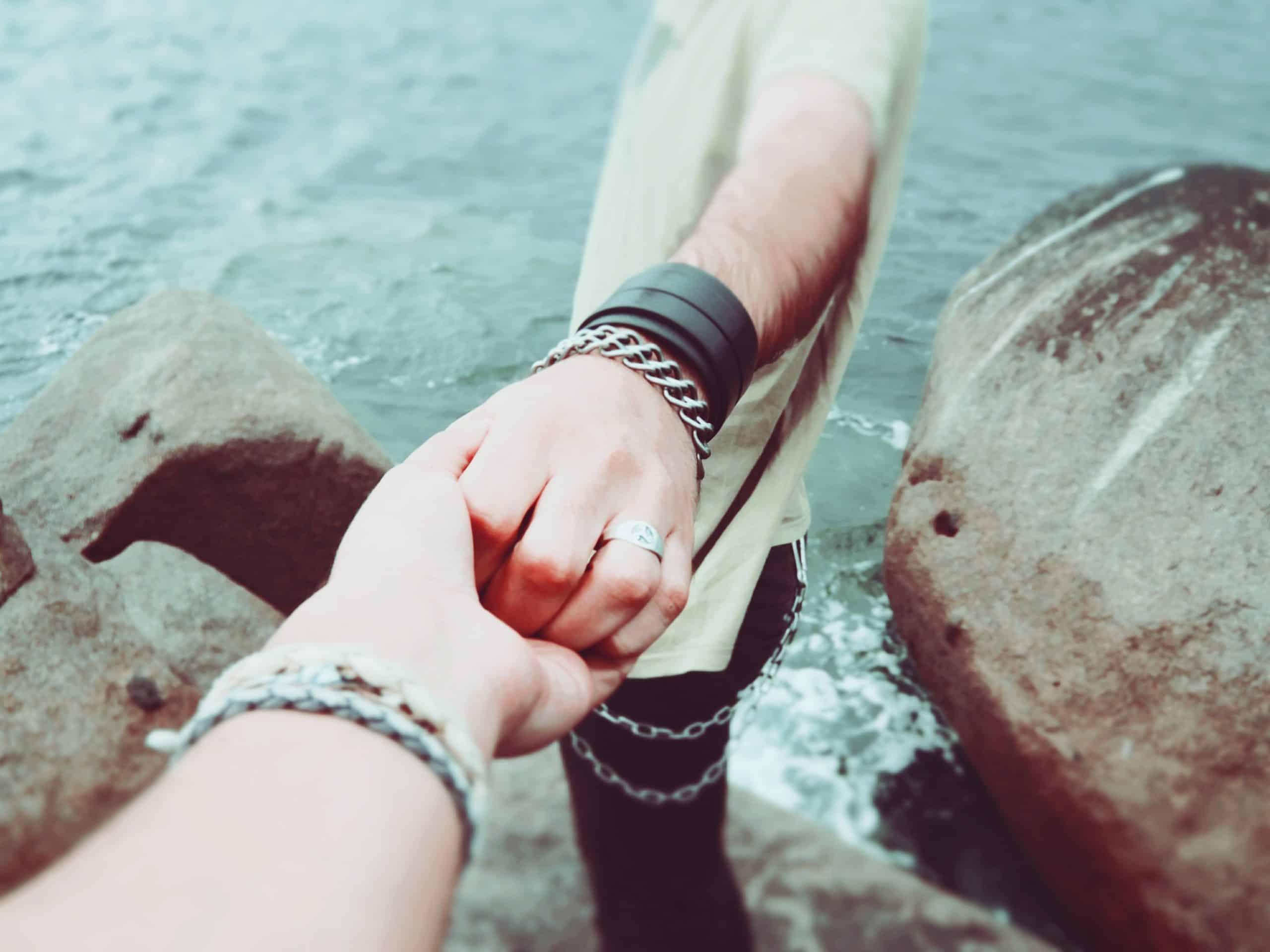 Gail Golden explains why kindness in the workplace is so hard — and why it can transform a business.

The cost of toxic behavior

Having to deal with jerk behavior in the office doesn’t just make you dread going into work on Monday. It also drains profits.

The tech world is especially notorious for being a nasty place to work — sexist, competitive to a fault and gratuitously mean. Reports of this kind of conduct abound: Steve Jobs publicly shaming the MobileMe team following a lackluster launch; Larry Ellison saying to his assistant, “Figures, you cow. MOOOOO!”; Steve Ballmer throwing a chair and spewing expletives about the CEO of a competing company. And these are just the big guys whose bad behavior makes news. There are plenty of ordinary jerks sitting at the next desk.

Anyone who’s seen a department gradually empty out under a bad boss knows what a single jerk can do to turnover and recruitment, and then there’s the day-to-day drag on productivity, creativity, innovation and motivation. Still, the numbers are shocking. According to a 2015 Harvard Business School study, hiring a single toxic employee onto a team of 20 workers costs approximately $12,500 in turnover alone. The reason? Good employees are 54 percent more likely to quit when they work with one toxic employee, even if they like the other 18 co-workers.

Very few people get out of bed in the morning thinking, “How can I be a total jerk today?” Even fewer people are plotting to make you personally miserable. Yet, day after day, many of us come home from work feeling beaten and used.

Why are my co-workers acting so mean?

Psychologists know there are three primary reasons people act like jerks. The first is that people are clumsy. Even with our best efforts, we sometimes inadvertently offend others. Intention does not always equal impact. These slights, the ones we don’t intend, can hurt the most. Because we’re unaware they’re happening, we end up repeating the offense without apology, allowing a small slight to snowball into unbearable working conditions. Clumsiness can be individual, but it can also be systemic — like a company-wide Movember event that fails to account for team members who can’t grow moustaches. These kinds of slights reveal the unconscious prejudices that cause us to stereotype and demean others.

The second reason people act like jerks is that they enjoy it. There are a few people in the world who get off on being mean to others. Fortunately these folks are in the minority, but when they get into positions of power they can wreak havoc.

The third reason is perhaps the most universal: emotional exhaustion. Being a decent human being is hard work, and sometimes we just get tired. Acting thoughtful and pleasant all the time requires us to be aware of and stifle all kinds of angry, frustrated and insulting responses — many of which might feel very good to say out loud. Remaining polite throughout a 2:00 a.m. product launch is no small feat. Even when we try to be vigilant, sometimes we just reach our limit and let our inner beast leak out, often onto the people who least deserve it.

How to build a workplace culture of kindness

So should we just give up and be obnoxious to each other? Of course not. Savvy business leaders don’t want the wasted costs — both financial and emotional — associated with jerk behavior.

Here are some ways to promote kind and civil interactions in your office:

With a little commitment and a lot of empathy, a company really can reduce toxic behavior. Yet, even with all the right tools and the best intentions, people are occasionally going to miss the mark. When someone acts in an immature or thoughtless manner, sometimes you just cut them some slack. After all, it’s not easy being human.

6 reasons WordPress is still the best option for modern websites

6 security mistakes to avoid with your web design business