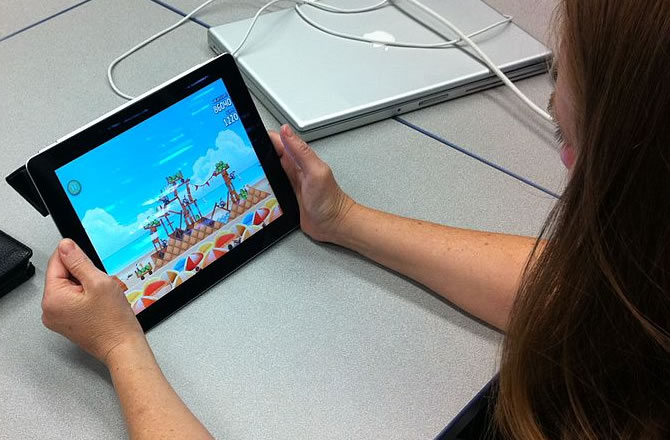 Games are likely the most lucrative segment in mobile apps. However, making money on a mobile game app isn’t easy. However, if you know how to engage your user for a longer period of time, many of them will pay you not once or twice but potentially many times over the course of their usage.

When we launch a game, we want it to be successful and, hopefully, make loads of money. That’s right thing to expect! After all, we have poured our money as well as our blood, sweat and tears into its development. But to earn, we need to also make use of strategies that engage our users.

But first, lets talk about what makes a good game.

Quality of the Game

The first and foremost thing to keep in mind is quality. If your game is not quality game, users will never, ever play the game for longer period of time. They have thousands of other options -why should they keep on playing you game if the quality isn’t there?

You don’t have to be programmer or designer to understand the following points, you just need to get a feel for how the end user will perceive the game.

Quality can be about a lot of factors:

Now, once you are done with these basic things for your game, you can think about advanced engagement techniques. Let me discuss few of them.

People don’t like to play the same game again and again – they always need surprises, incentives and motivation to play again. This all leads into the actual game-play time with your game. If your game has a longer game-play, the user needs to be enticed to play the game for a longer period.

Now the game-play time actually depends on the kind of game you are making. However, there are certain strategies that can help you to achieve the goal of increasing the time a user spends with your game.

1. Adding more levels to the game

The only thing you have to keep in mind with this strategy is: keep the player challenged. Make levels in such a way that levels are in increasing order of difficulty. 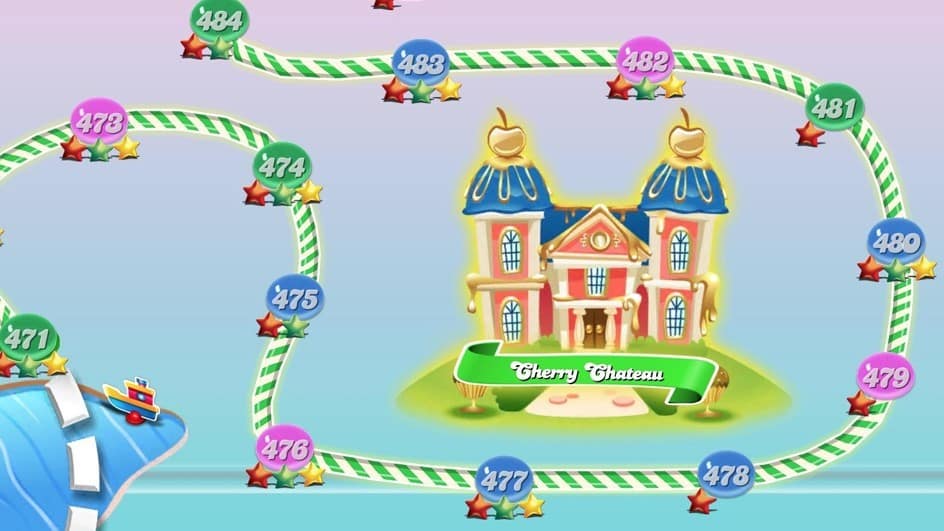 2. Giving Missions to the player

There is no better incentive for player than a sense of achievement, and you can always exploit this in your game. Give them missions to accomplish, and they will be more than happy to spend their time achieving those missions. 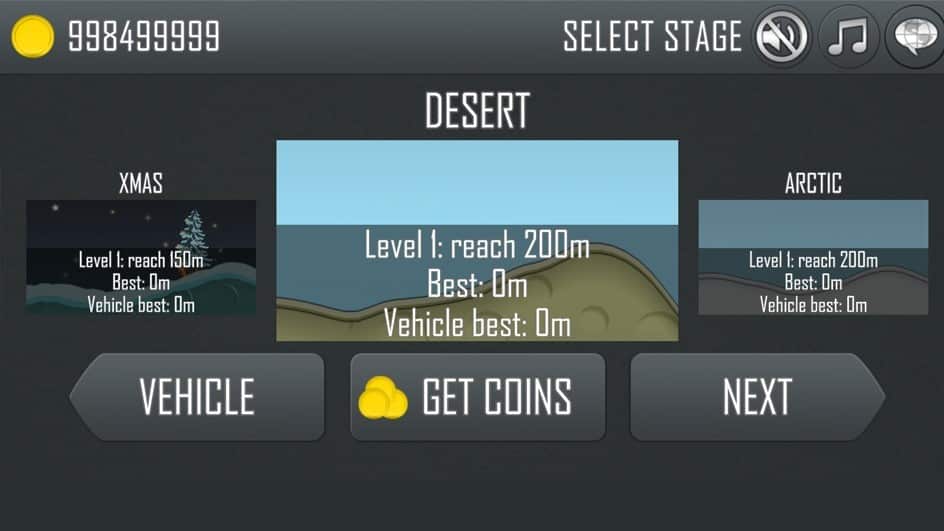 3. Give Incentives to Users

Let say you are making a racing game where a bike has to dodge cars in order to move forward in the game. You can spice up this game by just putting coins along the way. User might not use coins for any purpose, but they would still like to collect those coins as it makes the game more interesting.

There is better way to utilize those coins that user has collected, which leads into my next point.

This is pretty general practice. Almost all the games do this in terms of coins, points or some kind of collectibles.

4. Unlock advanced items based on the points/ coins player has collected

If you are working on an endless runner where user has to go through same track again and again to achieve high score, it becomes inevitable that you spice up the game play by unlocking advanced power ups or boosters or special powers with the coins the user has collected during his ‘x’ number of game plays. This will make sure the user always plays to unlock those next level of power ups (which acts much the same as missions for the player). With every power up he collects, the game play becomes different for him and in turn it makes user want to stick with the game for a longer period of time.

This also gives theopportunity to also offer these power ups as in-app purchases. 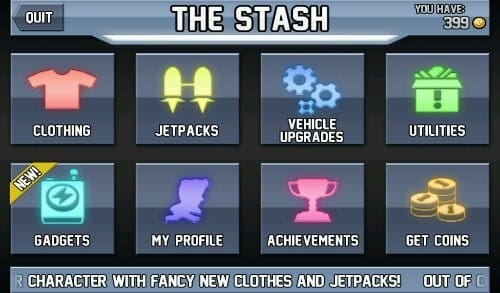 Now this might sounds very silly but it actually works quite well. People actually pay for these kinds of features and they canget hooked to the game just because they want to customize it more. 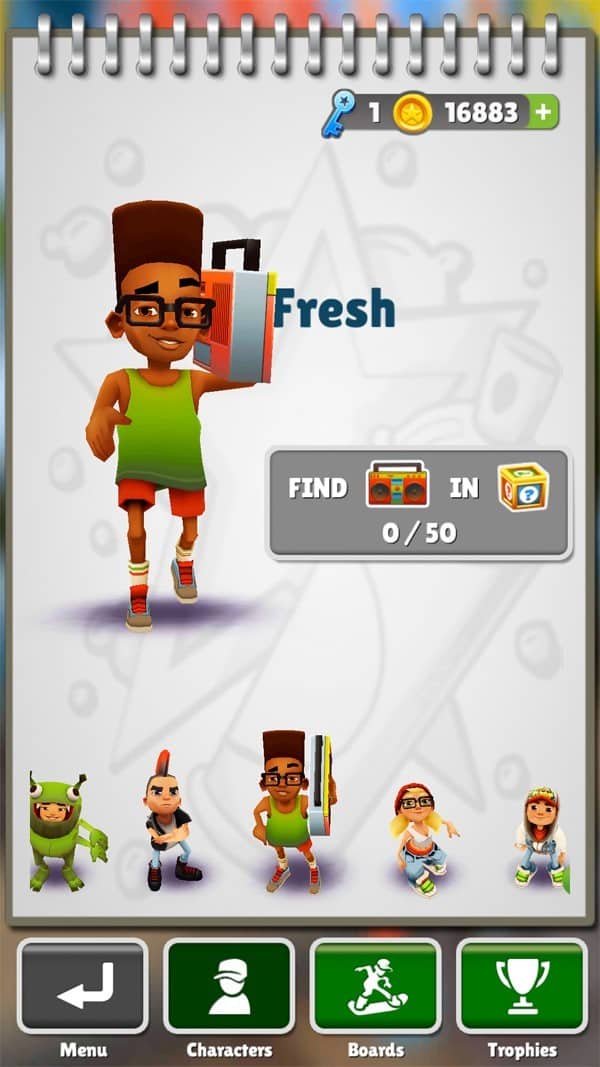 If player feels the related to game, he is more likely to play the game for a longer period of time. Affinity can be created based on culture, fashion or based on traditions. For example, games related to “Gangnam Style” attracted the whole world when Gangnam was in vogue.

7. Regular updates for your game

If your game is doing well, you should try to offer new content on timely basis. By default, players won’t necessarily know about the new content when it arrives. So, you can give in-game notifications within the game about the release of new game content. This will make the user inquisitive about the new content and in turn user push them to play your game for alonger time. Regular updates really helps long term user retention.

Giving users the ability to create content on their own makes them happy to keep playing your game for longer period of time. The user who has created the content himself is generally also be enthusiastic about sharing it with other users, so it can also help you in making your game viral in addition to increasing the affinity we discussed earlier.

Not lot of games can implement user generated content, and, when they can, it takes extra time and extra investment to put this feature in the game. So, you need to use your wisdom before going down this path.

People who play the games are generally competitive by nature. If you give them an option where they can complete against other players – they will just love your game.

Multiplayer features can be implemented in two ways:

Again not all games can use this feature and adding multiplayer features can be costly, since it requires more programming and potentially third party services that can add the cost. 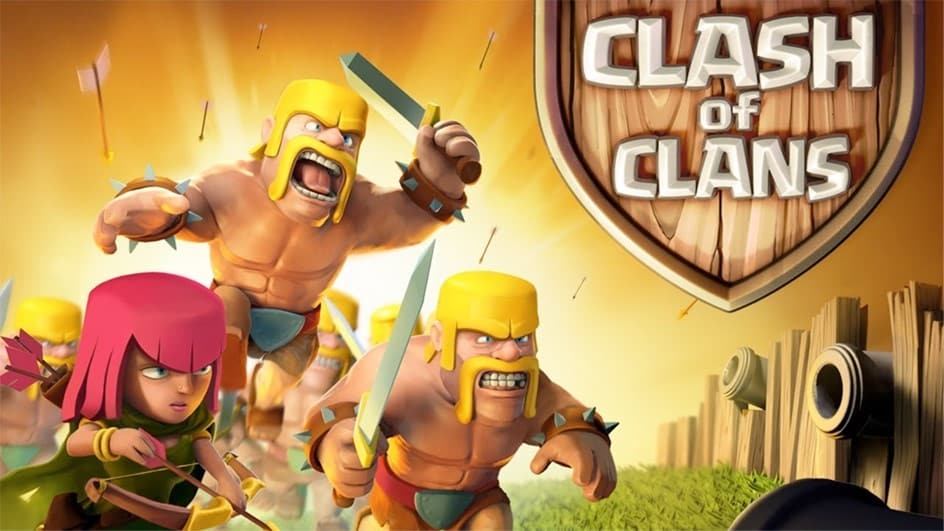 10. Push notifications that remind users about the game

An average player keeps on installing and uninstalling lots of games. Your game might become just one more icon on their desktop, which he never really looks at. So to remind users about the game, you can use push notifications, which can give an enticing message offering a reason to open your game and play it.

One thing to keep in mind is not to spam users with lot of messages in shorter period of time. 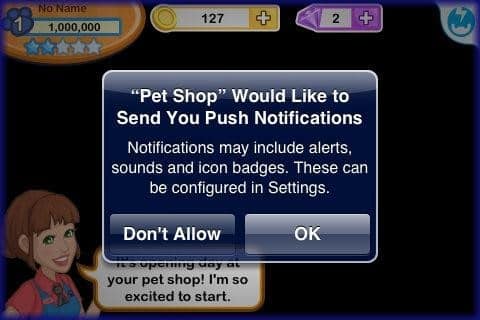 I hope this article has offered you some useful strategies to make your game more engaging. A more engaging game makes your users happy, and happy users can make you more money. I’d love to hear your feedback. Feel free to contact me via Google Plus or via the the Mobile app development company I founded, The APP Guruz.

ECMAScript 6: Jump in, the water is warm!